The person occupying the General Secretariat has absolute incompatibility and may not act as arbitrator in any arbitration administered by the Court, either by appointment by the Court or by the parties. 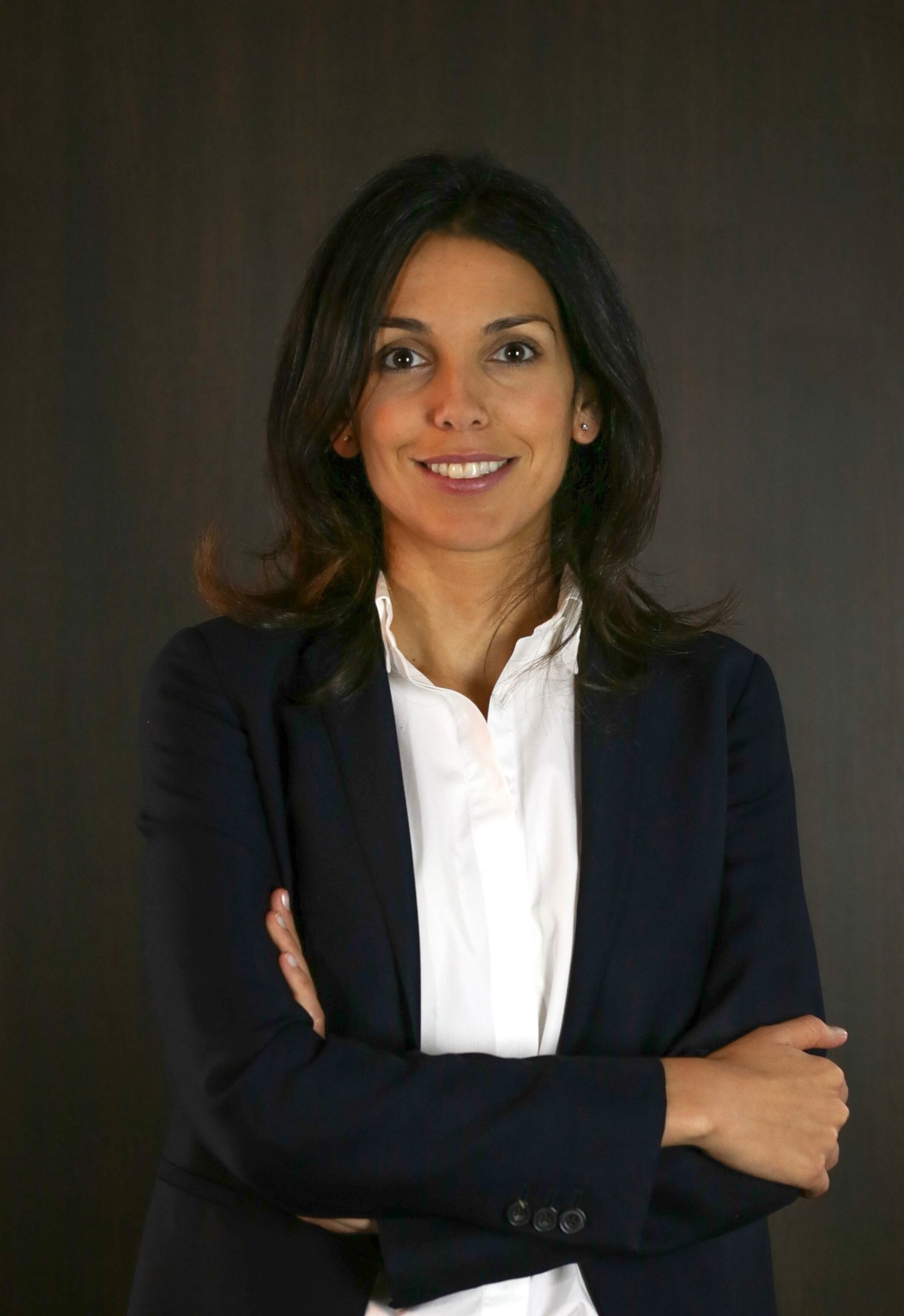